Liszt and his piano technique 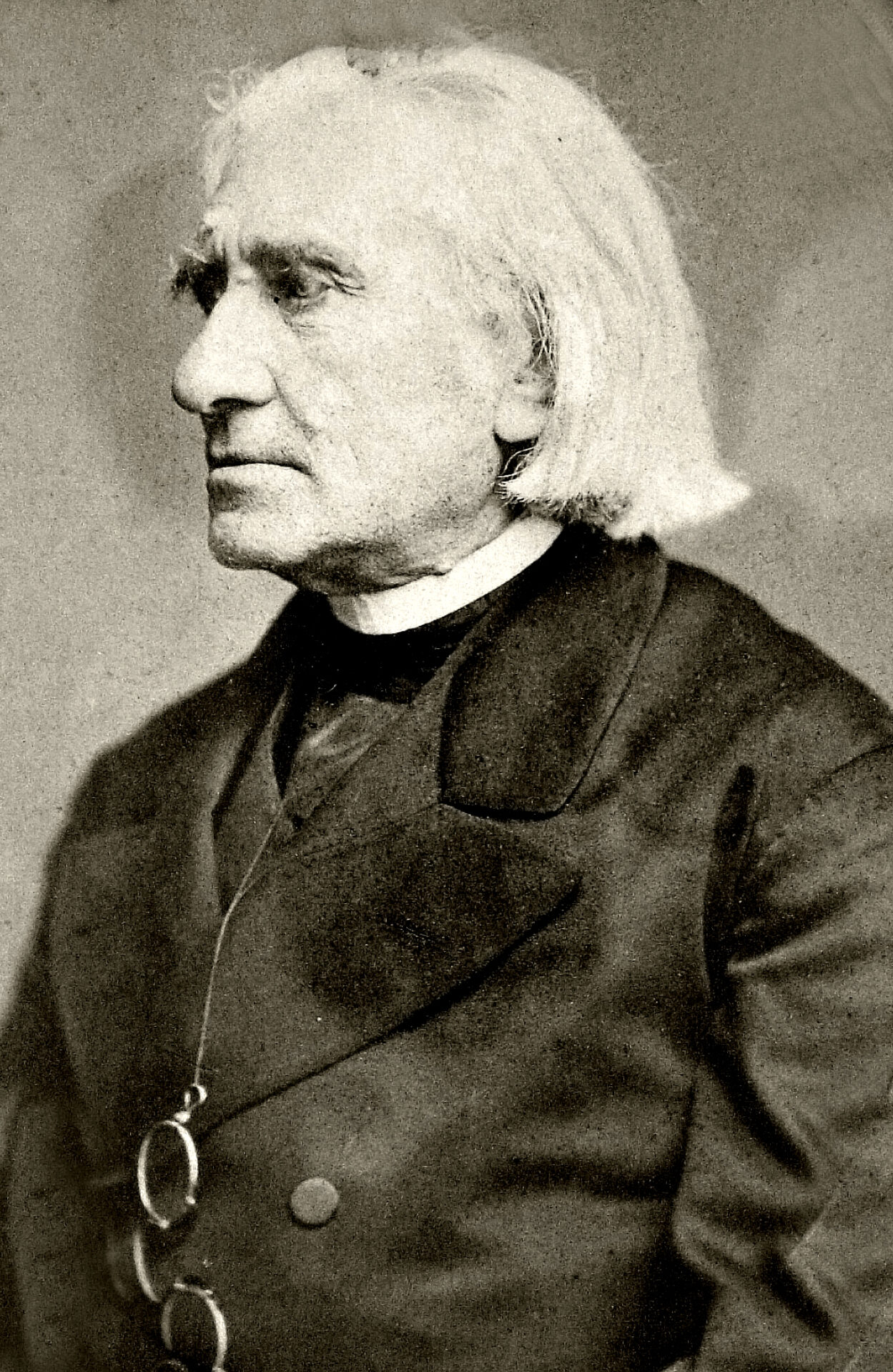 All piano students and piano tutors know very well the name of Franz Liszt. Among pianists, this name became almost a legend. The reasons are many, but to name a few, we can definitively his outstanding and innovative piano technique, his original compositions and last but not least, his magnetic personality.

He lived passionately and devoted his whole life engaged into developing new and original techniques for the piano playing, more explicitly adapting himself to the innovations of the growing demand for better and sophisticated instruments.

His piano teacher was no less than Karl Czerny, a child prodigy and protégé of L. V. Beethoven. He learned the Vienesse Classical technique of that time, a light touch using mostly fingers; this method was the best adapted to the needs of the instrument on that time, light keys needed no more than fingers to trigger them. Later on, Liszt will seek a newer way to make the action of the fingers heavier, accompanied mainly for what he called “arm weight”.

Along the years he achieved more weight on the keys, firstly, to accommodate the needs of the new instruments, but secondly, to perform his renowned arrangements of works of Schubert and orchestral pieces of Beethoven.

Using the wrist and the arm to generate more force, develop a “cantabile” sound, or more “lyrical” sound to the piano. This last technique influenced deeply Russian pianists. Among them, we can name one of the most famous, Arthur Rubinstein.

Even The Rubinstein brothers, Nicolay and Anton had founded the Moscow and St. Petersburg conservatories respectively.

Balakirev was one of ‘The Five’: amateur pianists who focused on composing and rivaled the conservatory approach. Islamey was Balakirev’s largest influenced work, thanks to Liszt.

The influence also reached more traditional conservatory based composers such as Tchaikovsky with his first piano concerto. Eventually, they came to adopt the newer playing style of arm weight, the flexible wrist and a mobile body.”

If you would like to learn more about this famous technique, click on the link aforementioned and read the full analysis by Anthony Elward for WKMT Music Blog.
learning piano, liszt, online lessons, piano lessons, piano technique