The rules for Dissonances during the Baroque period 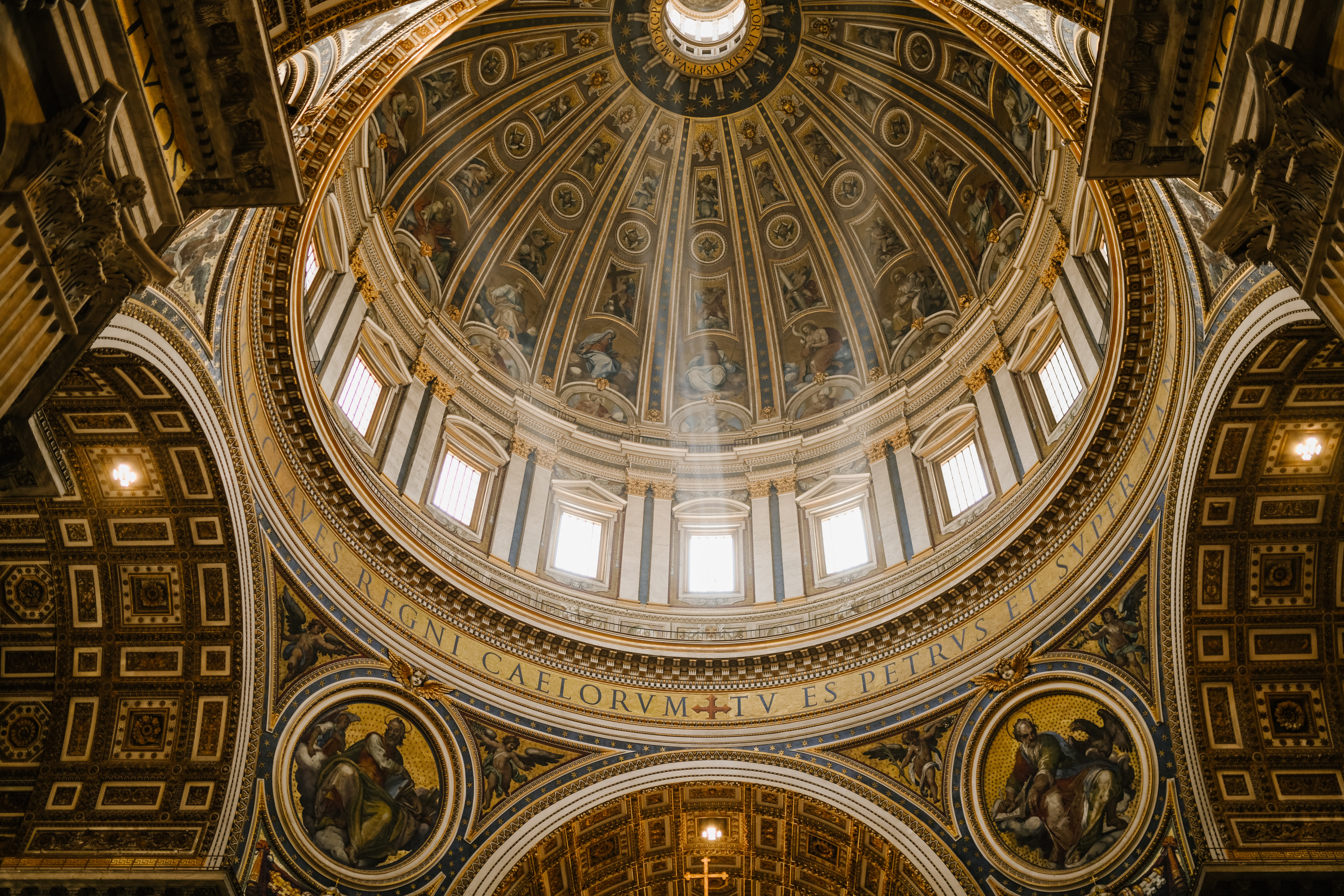 The rules for Dissonances during the Baroque period

As piano students, you should know how the world of dissonances progressed and evolved through time. From the homophonic and monophonic music in medieval times to the early polyphony in Renaissance times and the invention of the thirds, we arrive at the Baroque period in which great changes happened.

Many people who study music, even piano teachers, don’t know that the Baroque period was one that brought changes in the paradigm of music. One of the examples is the well-tempered tuning in which Johann Sebastian Bach was involved. Another one is the use of the beat (or pulse) to stabilise the measurements in music.

So now, we will focus on the dissonances. Firstly, dissonances are not “ugly”, “bad”, or simply something we should avoid just to get as quickly as possible into a consonance.

Another new device is the appoggiatura, which is a dissonance that after being taken by a leap or skip upward, lands on a strong metric position clashing with the other voice and immediately resolves by step down into a consonance on the weak part of the bar.