Clementi: An insight into his life and achievements 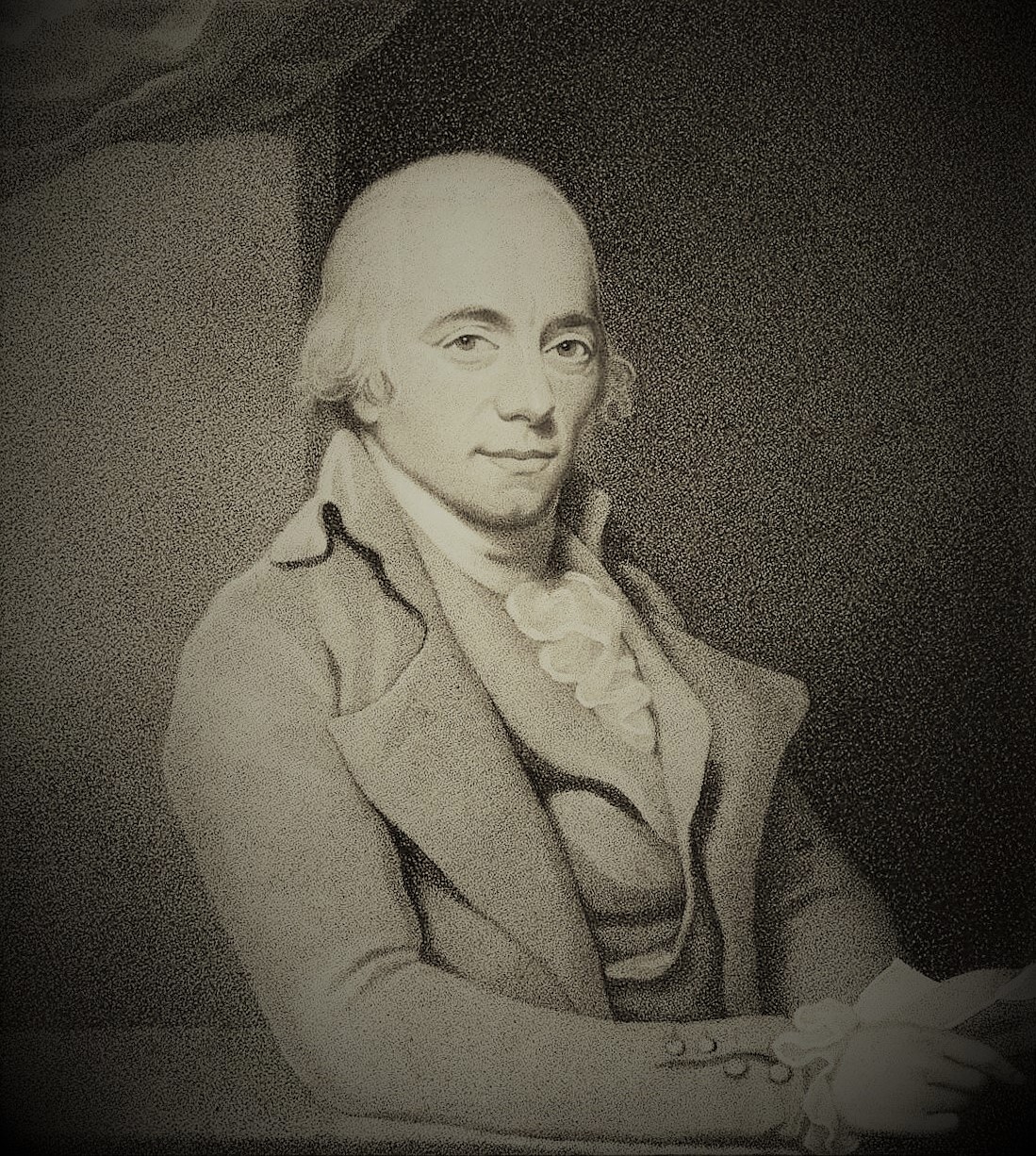 Among the repertoire pieces or piano etudes in piano tuition, the name of Muzio Clementi certainly crossed our path as students. He was without a doubt, one of the most important figures in the history of the modern Piano. Not only because he was one of the first musicians to compose specifically for modern piano, but because he created one of the most remarkable work is a pedagogical work called “Gradus ad Parnassum”. Which is still studied and played today in a lot of music schools and conservatories around the world.

Clementi is a composer that cannot be missed in our piano lessons. His work encompasses from very easy Sonatinas that work perfectly to match the level of intermediate piano students to an important number of chamber music pieces. Especially Sonatas for violin and piano, and a number of Symphonies for full orchestra. He also was famous for his Piano performances: he travelled to several countries in Europe, and also as a conductor.  One of the things that are not well known, is that he also was an editor and publisher, even a manufacturer of pianofortes.

One anecdote that spices his life was his relationship with the most famous composer in the story of music: Mozart. Apparently, Mozart didn’t quite like his interpretations, describing one of them to his father, Leopold, claiming that he played like a robot!

Muzio Clementi not only inspires today’s students but he also was a respected teacher. Among other musicians that studied under his wing, we can mention John Field, Johan Baptist Cramer and Giacomo Meyerbeer. The latter, a memorable composer of two exquisite Operas “Les Huguenots” and “Le prophète“.

The name of Muzio Clementi should not pass unnoticed under our eyes. He was without the shadow of a doubt, truly one of the most influential musicians of the Classical period.