Music of the Renaissance – a delight to be explored 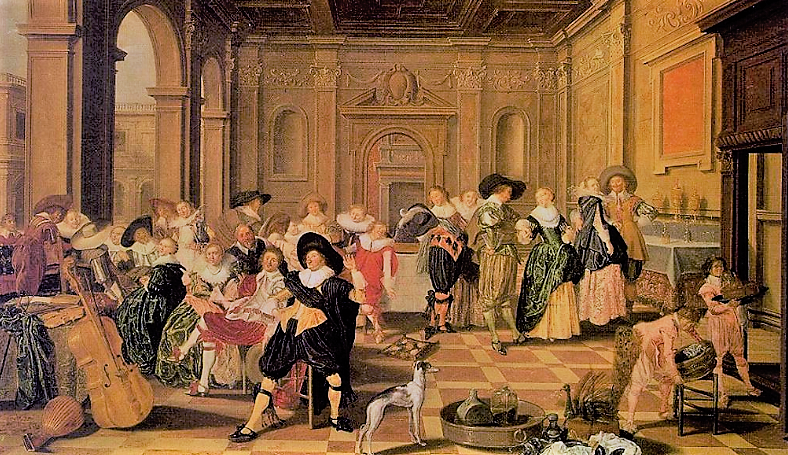 The Renaissance, Music at the service of the Word

As piano students and as well as piano teachers, we are very well familiarized with the music of the Classical period, with its graceful and elegant melodic ideas and clear-cut phrases; the almost strict Baroque with its energetic and lively rhythms and strong spirited melodic ideas imitating themselves in contrapuntal texture, and Romantic period; especially the latter, with the grandeur and voluptuous style, its lyrical and song-like melodies, rich harmonies and thicker sonorities that captivates our attention and makes us want to practise and practise to be able to play these fascinating pieces

But all this music has a predecessor, which began before the Baroque period, this is when the music started to shape into what today call “harmony” that is to say, the combination of several melodies at the same time. Of course, in those days, the music was very different from what we know in our Western civilization, much things changed since then, but during that period the seed of the common practice of the music nowadays began its shape and form.

In piano tuition, names as Chopin, Beethoven, Mozart or Haydn are commonly named and known, but what do we know about composers such as Josquin des Prez, Guillaume Dufay, Orlande de Lassus or Gilles Binchois? Little we know about them, but their music inspired composers such as the great Johann Sebastian Bach, who based all his work, and I dare say, improved up to the point that nobody else could raise the bar after him. Bach could have never reached this point without the works of the Flemish composers and their complex, but yet an exquisite way of intertwining different melodic lines into an organic whole.

All this leads to a more organic and modern sound, and as Avelino Vazquez says in this article “the music acquires more direction and expressiveness than that which had been practised since the Middle Ages. We see how the Renaissance in what refers to musical art comes from an unprecedented symbiosis between the cold and brave Franco-Flemish polyphony and Italian humanism.”