The most classical of all Scaramuzza movements: Rotation 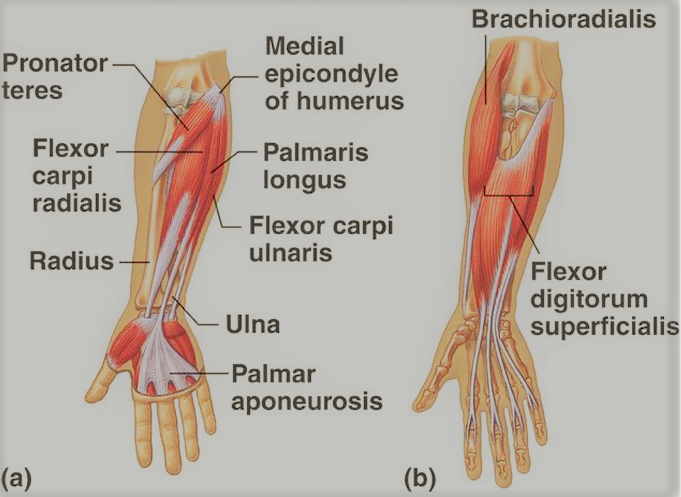 The most classical of all Scaramuzza movements: Rotation.

The most classical of all Scaramuzza movements: Rotation.

Alberti Bass: which technique should we apply and why

No matter if you are a Piano Teacher or Piano student, you have probably played Pieces from the Classical period, that means, pieces that surely have the Alberti Bass, named for Domenico Alberti ca. (1710 – 1740) who used them extensively, they are quite common to the works of Franz Joseph Haydn, Wolfgang Amadeus Mozart, and early Ludwig van Beethoven.

Alberti bass, according to Wikipedia is a kind of broken chord or arpeggiated accompaniment, where the notes of the chord are presented in the order lowest, highest, middle and highest. This pattern is then repeated. The broken chord pattern helps to create a smooth, sustained, flowing sound on the piano.  That means that this movement represents a kind of polyphonic texture as well as the pattern uses a three-pitch chord with the pattern – lowest pitch – highest pitch – middle pitch – highest pitch, and as we very well know, notes are not stressed evenly in this configuration, but is the first that gets the leverage of the hand, and that when things get complicated and most students ask for help. The complexity of the movement makes it the last movement of the Scaramuzzatechnique as” it involves the supinator and pronator muscles, the forearm, the palm, and the fingers primordially. The idea behind the application of this movement is to simplify the action so we can minimize the tension to the bare minimum.” According to Juan Rezzuto’s article, who delivered an amazing and enlightening Piano Masterclasses at WKMT studio in West Kensington, to clarify all the components, the creation of the movement itself and its possible applications (not only in the Alberti Bass as we talked about) but on tremolos or certain jumps, attacking single notes and in combination with other movements.

Do not miss his previous articles with different movements and stay in touch with WKMT for more movements and info about this wonderful piano technique.