When the music was played in the palace chambers 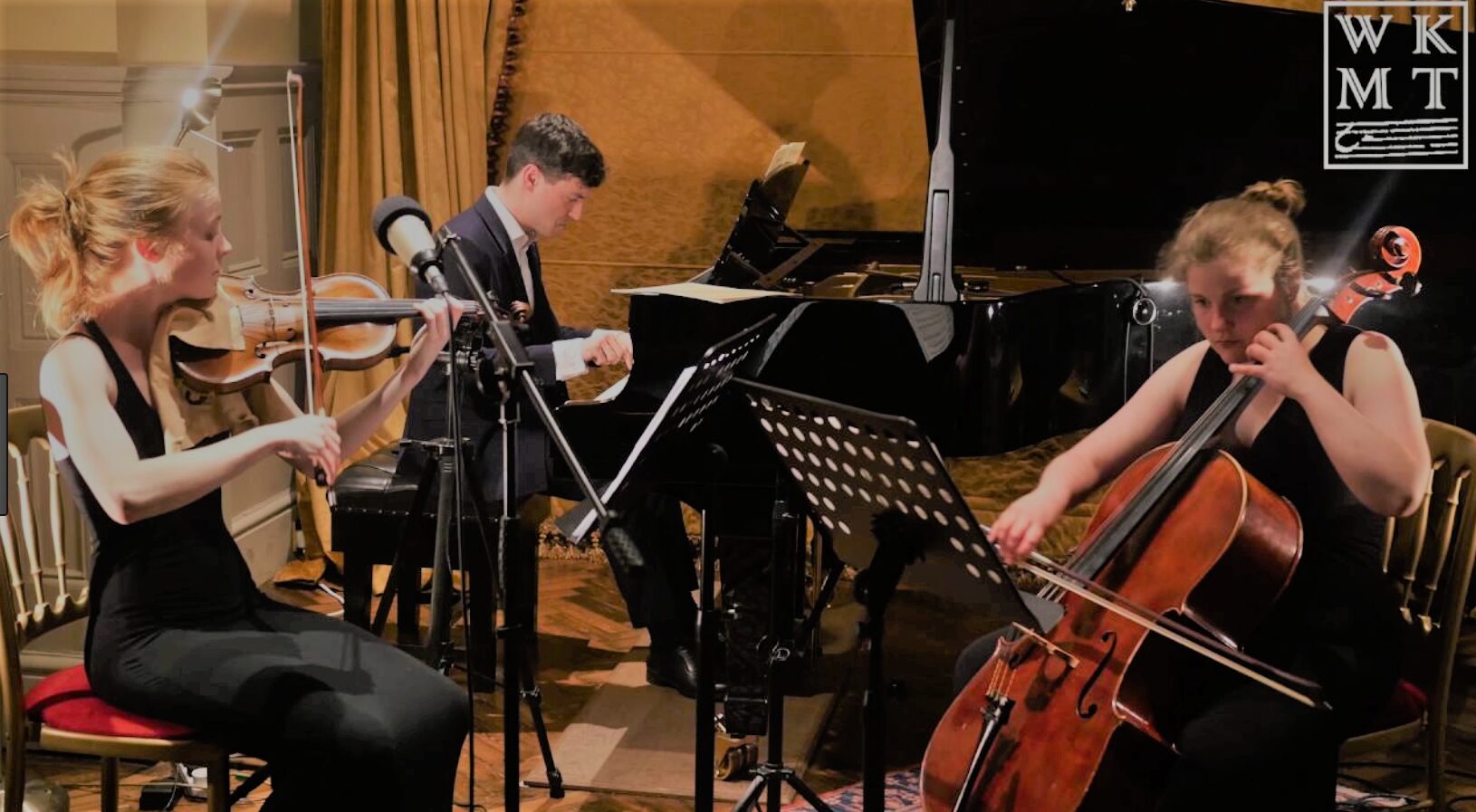 When the music was played in the palace chambers.

When the music was played in the palace chambers.

learn about the origins of the classical music.

It is believed that this form of music was present in the Medieval era. It is usually formed by a small group of musical instruments that could fit in a palace chamber. So basically, a group of performers playing different instruments. Different compared to an orchestra when in the latter there are a few performers playing each string part. In Chamber music, we usually find violin, viola, cello and keyboard. We could also find wind instruments, not only strings.

It always has been described as the music of the friends. It was usually played in the privacy of the houses and palaces for a few guests who had the chance to listen to this beautiful way of playing music. Its beginnings are based on the accompaniment of the singers in the early Renaissance. We had to wait for the raising of the Chamber Sonata or Church Sonata to see a few instruments playing small sections on their owns without a singer. What gradually was turned into the famous trio of the Baroque era. Using harpsichord, organ or harp amongst others.

In terms of the modern era of Chamber Music, the main character was Joseph Haydn. He exposed this form of music on its most, with more than eighty strings quartets, more than forty piano trios and string trios. He was the main figure of the Chamber music for more than two centuries. Getting known nowadays as the principal composer of modern Chamber music.

This would be just a short brief about the beginnings of this beautiful kind of music. We would need a series of posts to go deeper. We suggest you check all the info you might find online and including our recent article published in our Music Education Blog. Written by our piano teacher Anthony Elward giving some notes to add to this article.