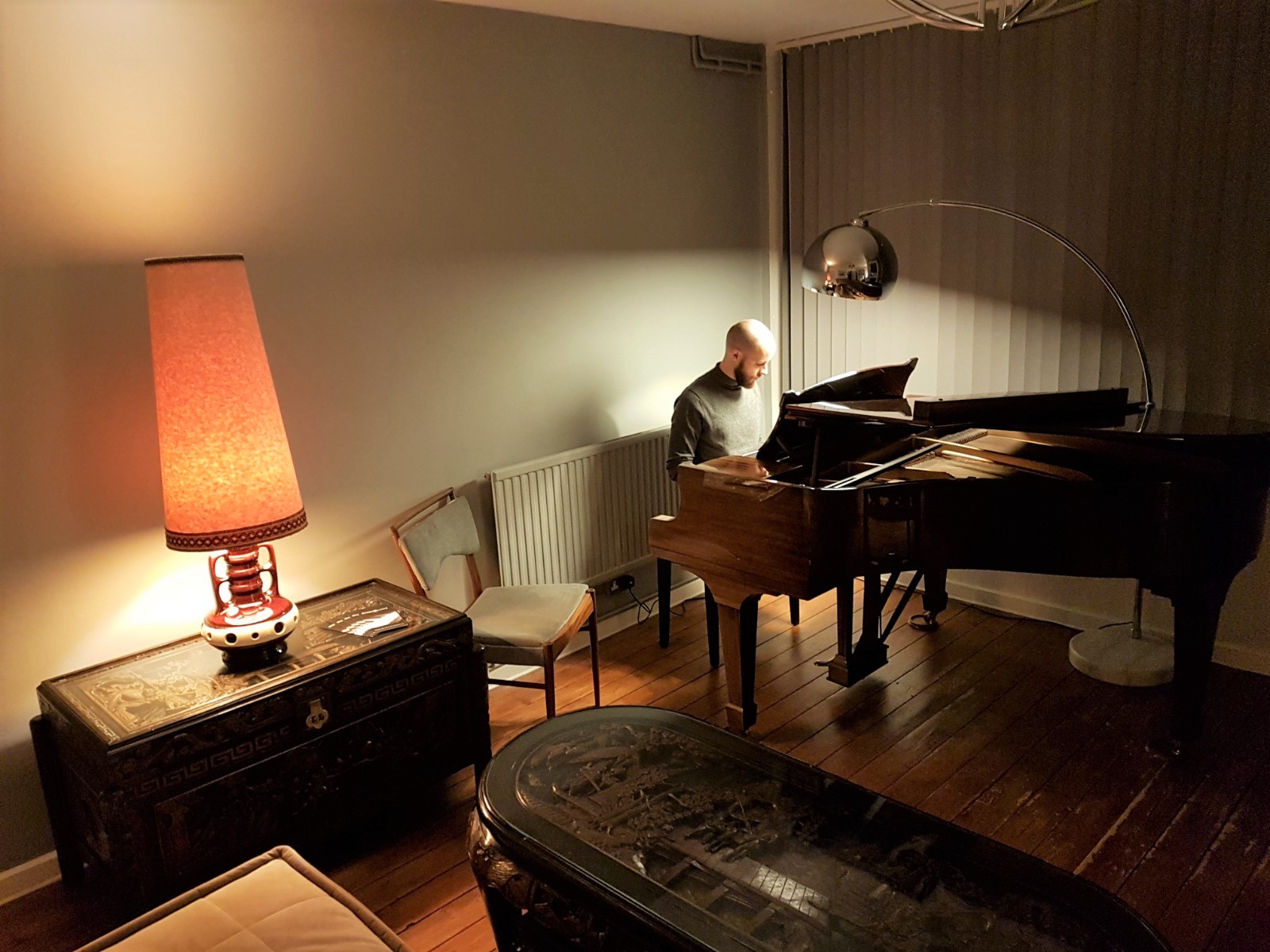 Piano students are taught from the beginning how to “produce” a rounded and beautiful sound on the piano, but its preparation is often left unclear or ambiguous by Piano Tutors. This article will try to shed some light on the matter.

What entails the negative movement? Essentially, this is the movement that we “don’t see or hear” is the one that prepares us to the action and sound that will come, called the positive movement. One of the most important things to take into account is the amount of time that this preparation takes, as we are basically “stealing” time from the previous note as well as to implant the idea to the student to incorporate this “mindset of preparation” within the playing. For piano beginner students this can be challenging on the initial stage of the piano lessons training, but once this technique is incorporated, will be assimilated by the student as a performance habit, and last forever.

The case of students who are more advanced has to be taken in a more sensitive manner, as the performer is already accustomed to another way of playing. In this case, as Juan Rezzuto states “The best way to land on these matters is to take a fragment which doesn’t require too many different “movements” to be used and slow down the tempo dramatically. It needs to become evident for the student what to do and when.“

When can we say a negative movement is efficient?

1. It happens early enough to allow the performer the necessary time to engage in the following “movement” properly.

2. It occurs as late as possible in relation to the note that comes from. In other words, it steals the least amount of time possible from the musical-note before.

3. It has the right size for the following movement to deploy efficiently. At the same time, it shouldn’t be too “small” as it can end being insufficient for the performer to the disengage from the current gesture.