Italian Music during the Seventeenth Century 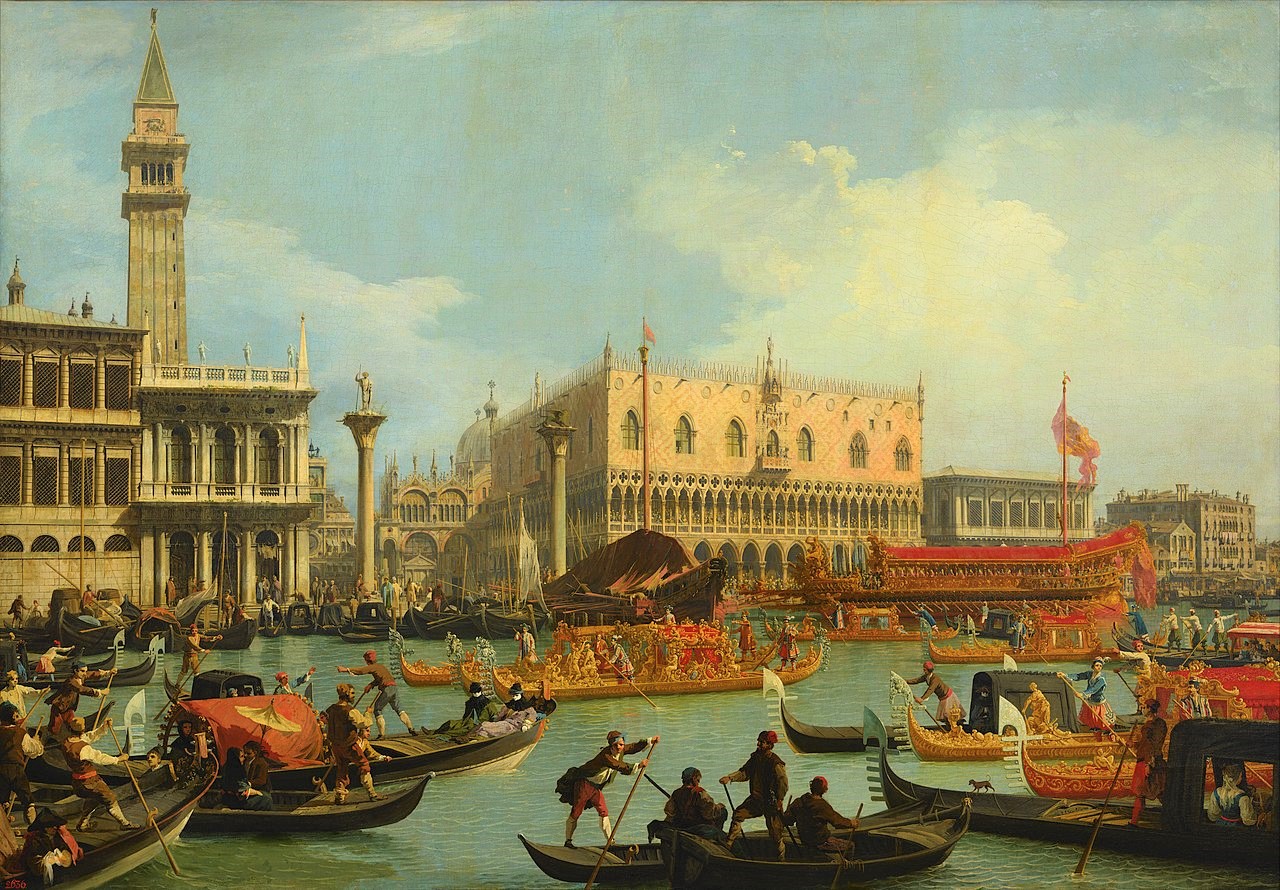 As piano students, surely you have heard in repeated occasions names such as Frederic Chopin, Joseph Haydn, Robert Schumann or one of the most famous musicians that history has known: Wolfgang Amadeus Mozart. But before all these great composers were born and created sublime music, we have to be aware that a plethora of great musicians lived and created beautiful music before them, creating the path upon which almost all the aforementioned and famous musicians stood upon their shoulders. Regardless if you are a Piano tutor or you just began your musical path, the Renaissance era is one to be surely mentioned as it was the bridge between the dark ages of the Medieval Times and the impressive Baroque and subsequent eras that we know so well.

Without a shadow of a doubt, Italy was one of the most prominent and decisive countries during the Reinassance times, not only in music but in architecture as well. No other era saw the explosion in the arts like in this time.  Most specifically in music, names such as Arcangelo Corelli is one to be remembered, as Avelino Vazquez states in his article ” we can speak about this composer who definitively fixed the modern Italian style, rather than being the first, for the fame that his publications reached throughout Europe.

In France, the same Couperin composed a series of sonatas inspired entirely by him, even came to publish them with an Italianate acronym, in England you can also trace the trace of Corelli in Purcell’s trio-sonatas, composed in a more conventional “accordion” style unlike his religious works moulded with horizontal polyphony and ancient flavour. And what about Handel and his “Gross Concertos” that remind us so much of those of the Roman master … or Telemann and Bach who received so much influence from him”