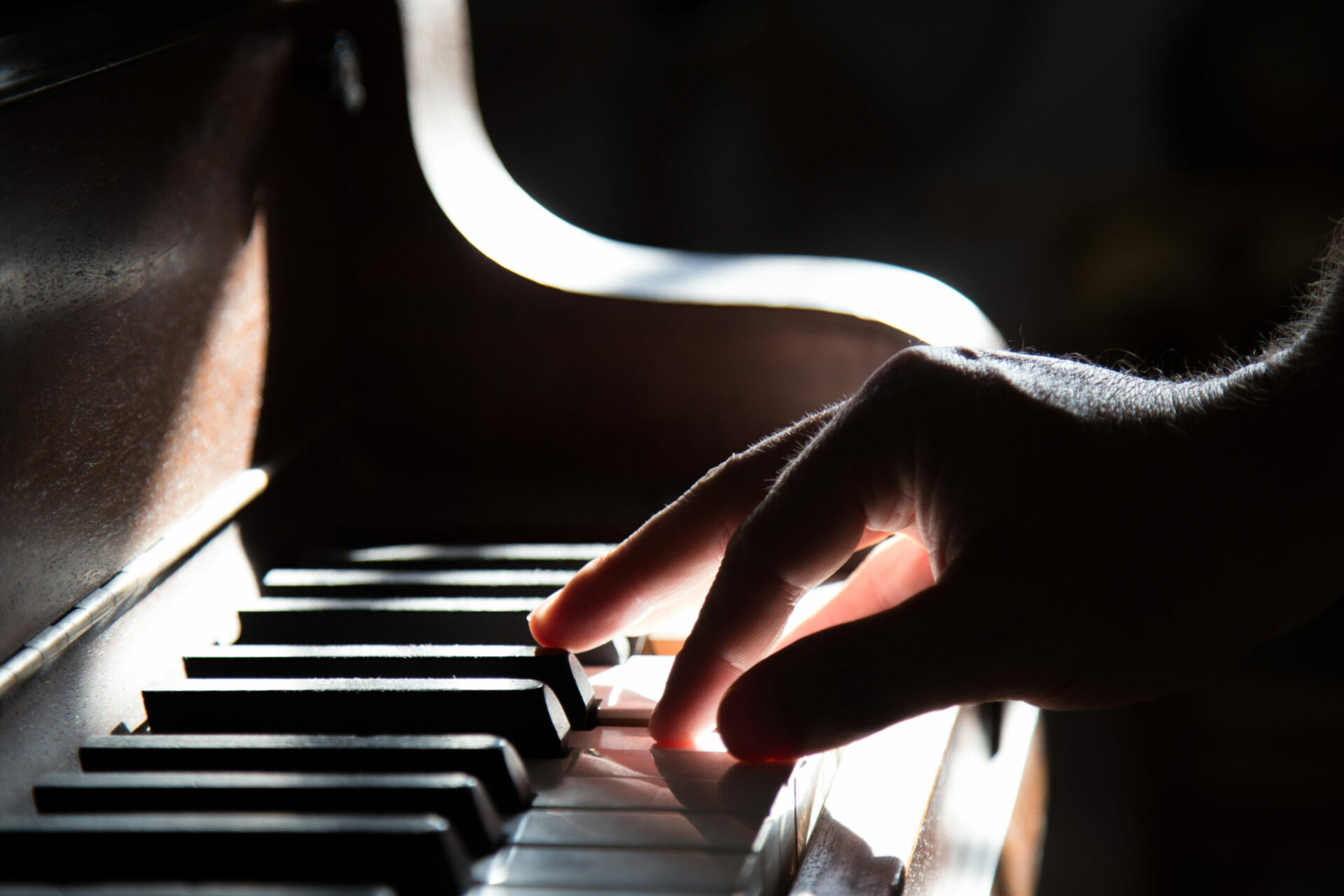 Nowadays, more than ever, the virtual scene acquires a higher level. Higher than ever before.

COVID-19 hit us all strongly; such an unfortunate virus spread that has taken the entire world. Some countries more affected than others, but the panic, restrictions and lockdown came to almost all of them. Italy has been strongly affected, followed by China, the spreading centre, and now Spain. France has also been affected like Spain, but for some reasons, they appear to reach the peak soon, with fewer infected and deaths than in the other three countries.

If we search back, it is not the first time an epidemic, pandemic, plague or virus hit Europe and its population. For example, the famous Plague, Black Death, which hit Europe in the XIV Century, it was indeed a plague coming from Asia and quickly spread in Europe through Sicily and Venice. By that time, Venice was an important port in which galleys came from all parts of the world to sell their products, mostly from Asia, taking advantage of the new routes found to access to this new world that so much had to offer to Europe. Soon, the plague was present in all the countries of Europe, infecting every one of all ages and conditions. The Death toll of this fatal plague is not exact. Still, it is estimated that killed around 60% of the European population, which meant approximately 50 million people died by this unfortunate sickness.

But not only stay there, but it also came back in the XVII Century, causing many deaths as well like in England and Russia.

On the other side, in 1918, the famous Spanish Flu. There are several ideas about the origins of this Flu. However, what it is exact and proven is that killed a quarter of the world´s population. Which is something similar between 17 and 50 million, and some researchers confirm reaching the 100 million people dead? This has been, so far, the deadliest epidemic. The spread and symptoms were exactly the same as the Coronavirus. The virus spread when someone coughs or sneezes. By that time, health care wasn´t as advanced as it is right now, so hopefully, this new Covid will not become the new deadliest epidemic, and we stay with the Spanish flu.

After that one, we had some other epidemics like the unfortunate HIV or SIDA, in the earliest 1920s coming from Africa. Other cases of flu in different parts of Europe. Also, Typhus, Cholera, Ebola, etc.

It is time to stay safe, well and taking care of the most vulnerable sectors of the population.

But also we must keep calm, and keep on going with our daily routines as far as we can. Right now, we are living lockdown or social distancing, as long as this situation gets sorted. But does that mean we should stay at home doing nothing? Obviously not, or at least, we should not.

Most of the people have been asked to stay at home, and do all the activities they could do at home, in order to avoid the contact and easy and quick spread that we have seen in our countries. It is indeed a completely different approach to what we were used to see in these situations. Situations in which a pandemic or epidemic hit the population. Some people argue about the idea of the lockdown, stop an entire country and its economy to stop the spread of, at the end of the day, a flu? Some people are indeed on the side of supporting this idea. Anyway, whether your opinion is at this respect, most probably you are at home and looking for doing something.

WKMT has now released its option for piano lessons virtually. Our professional piano teachers are now online too, with their piano and equipment ready to keep on providing you with your regular piano lessons at the comfort of your home. No excuses now, no no-time-to-practice now. All that you have to do is place your phone or table on your keyboard and start practising and do something with your routine.

In this context, keep us busy is the best thing we could do. Hours and hours at home, not being able to go out, could drive us nervous, boring and stressed. It is proven that these situations might cause anxiety and depression in most of the case, so please, do something now! In case you would like to resume your piano classes or start with them, do not hesitate to contact us and enjoy the online world, now that we are obliged to. Now with our online learning platform with easy steps, you can easily learn piano from your home. And who knows, online might be the future, so better to be used to it asap for our good.

WKMT keeps on working with their music lessons for you all, even in these difficult times. Click on the title to know more about the benefits of the online lessons and how to apply for them. Now we have lowered our fees, so again, no excuses ahead. Music tuition virtually for all levels and ages.